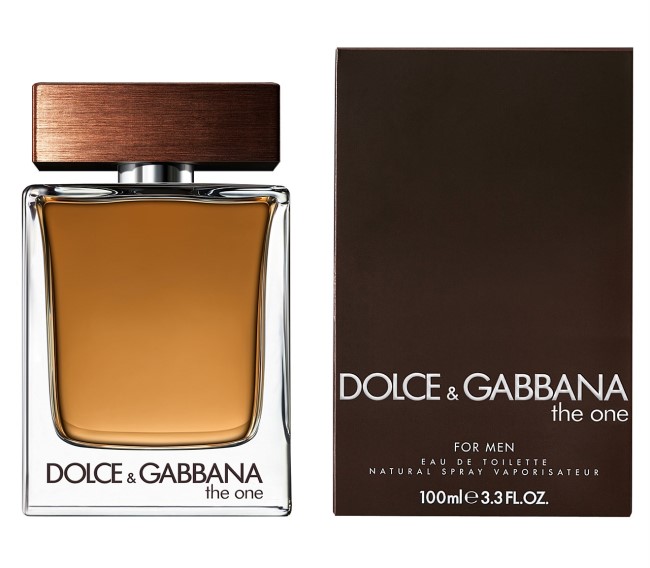 Dolce and Gabbana The One has ONE Problem [Explained]

Dolce and Gabbana The One is a warm spicy fragrance for men released in 2008. Since then, it’s become a hugely popular cologne known for its seductively masculine aroma. However, it also has one major issue which will make some think twice. In today’s article, I’ll be covering my favourite things about The One, and the sole complaint I have.

What does Dolce and Gabbana The One smell like?

Before any criticism, let’s get started one a positive note. Dolce and Gabbana The One smells inviting, manly, and a little flirtatious. It contains notes of grapefruit, ginger, cardamom, amber, tobacco, and cedar.

On first spray, a strong whiff of grapefruit hits my nose. It doesn’t smell citrusy or sour though – it emits a tame and toned-down freshness.

Accompanying it is a combination of ginger and cardamom. Unlike the grapefruit, the ginger does have some bite and zingy kick to it. Alongside this is cardamom, providing its well-known warm-spiciness, a comforting addition to the other opening notes.

The next phase comes quickly, and features two prominent changes:

As The One dries down, the grapefruit and ginger start to fade. Replacing them is a cedar accord that smells woody and balsamic, increasing the masculine nature of the scent. The dry down is an unobtrusive version of the earlier phases, less spicy and fresh yet more mysterious.

Check what this reviewer had to say:

This scent is so amazing, It is warm and a little boozy. It has nice hints of spices and a bit of tobacco and a little citrus to balance it all out. It reminds me of jazz club by Margiela but without the super hard booze notes. I wish this had better performance but it lasts a decent time and I wear it casually when I don’t want a room full of my cologne.

My ONLY Complaint about The One

Now onto my only complaint about The One. There’s no sugar coating it fellas. The projection and longevity of this cologne is not good.

Dolce and Gabbana The One projects out from my skin for the first 30 minutes, then lasts another 3.5 hours intimately on skin. Consequently, it lasts up to 4 hours total, sometimes a little longer.

Therefore, don’t be afraid to get trigger happy with this one, fellas. Applying 10+ sprays isn’t unthinkable, and in fact is my usual approach.

Now back to a more positive note.

Dolce and Gabbana The One’s versatility is excellent. I’ve worn this on many different occasions, including dates, close encounters, casual situations, and the office. Although it smells sexy and mysterious, it still holds civilised character, suitable any time you simply want to smell good.

I’d only avoid wearing this during summer, reaching for something like Acqua di Gio Profumo instead. Any other time of year? You’re good to go.

There you have it, my concise thoughts on Dolce and Gabbana The One.

A beloved cologne defined by warm spicy, amber, and tobacco elements, The One strikes an impressive balance between risque provocation and controlled restraint.

Although let down by poor performance, not everyone will see this as a disadvantage. In fact, those of you who prefer a softly intimate scent, The One is even more geared to your tastes.

I want to hear from you. Let’s keep the conversation going in the comments and on Instagram. What are your thoughts on Dolce and Gabbana The One?

I should have reviewed The One much sooner….I’m a big fan, but the performance is a huge let down. What do you think?