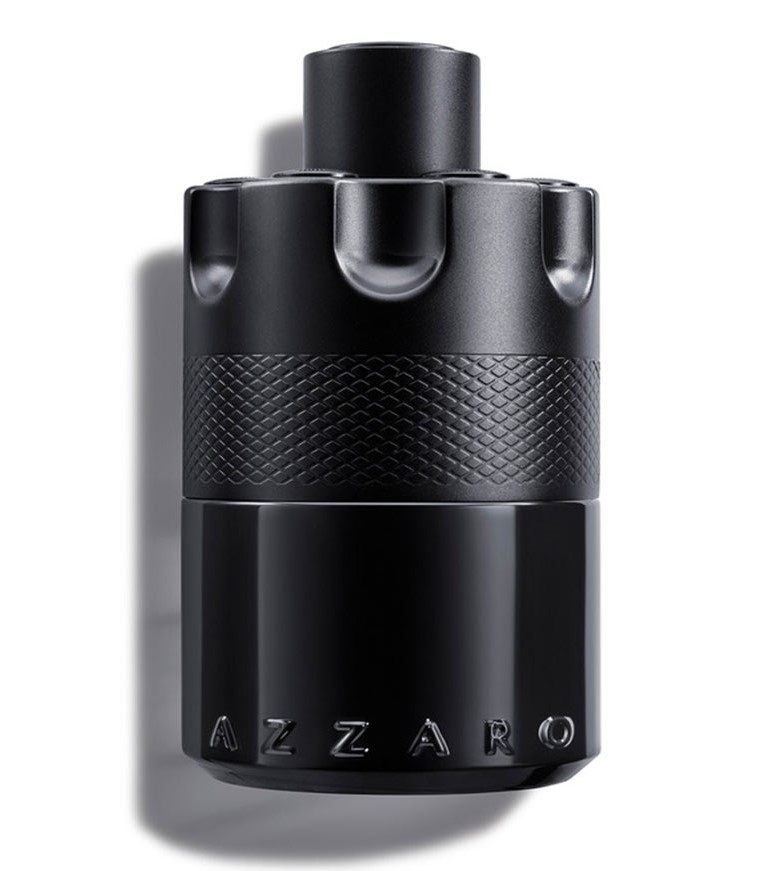 Is Azzaro The Most Wanted the Best Flanker Yet? [2022 Review]

Azzaro The Most Wanted is a new release in the Wanted line of colognes. I recently bought a bottle in a sale, and I’ve given it some thorough testing on my skin. I’ve concluded that it’s my favourite Wanted flanker yet, and for the next few minutes I’m going to let you know why.

A compact scent profile that consists of cardamom, toffee, and amberwood.

How Does Azzaro The Most Wanted Smell?

When sprayed on skin, I can immediately smell the top note of cardamom. This spice comes across as warm, comforting, and quite soothing. Accompanying it is a hint of sweetness. The sweetness smells a little fruity and bubblegum-esque, however neither are listed in the notes. Therefore, I assume it’s the first traces of the toffee developing in the aroma.

As the scent develops, the cardamom takes more of a secondary role. The enticing toffee comes to the surface in conjunction with the amberwood accord. The amberwood provides balance to the spicy and sweet elements, acting as a woody, creamy, mature backbone.

Although there are some similarities, Azzaro The Most Wanted is quite a departure from the rest of the Wanted line. The original Azzaro Wanted is more about fruity sweetness, whilst Azzaro Wanted by Night relies more on cinnamon and tobacco.

In summary, I consider this cologne to be sweet and spicy yet smooth, with a subtle woody undertone. It’s not overly complex and doesn’t need to be – these 3 accords are enough to form a likeable composition.

My testing reveals respectable performance at this price point. I’ve found this cologne projects out 2 feet from my body for the first 2-3 hours. Additionally, it forms a moderate scent bubble and leaves a satisfying scent trail when I walk around. In total, I’ve concluded that it lasts for about 10+ hours on my skin.

The best times to wear The Most Wanted are at casual events, date nights, or clubbing. Additionally, it’s best worn during cooler or moderate weather days. If you really wanted to, I think you can get away with wearing it more widely than that. This is because it’s a safe fragrance – it’s not sickly sweet, nor is it too deep and dark.

Azzaro The Most Wanted has been well received in the fragrance community. Check out what this reviewer had to say:

Wonderful fragrance with great longevity. This one tops Wanted by Night for me, but they both have a place in my collection. Sweet, but not too sweet. The cardamom adds a nice spicy element.

Interestingly, Azzaro have also redesigned their standard bottle for The Most Wanted. Unlike the earlier two Azzaro fragrances, the bottle for this one is black. Furthermore, the bottle’s gun barrel has a matte black finish, as opposed to the previous silver. I find the new design quite understated yet appealing, an enticing change from the earlier bottles.

Azzaro The Most Wanted is my favourite flanker yet

Updated for 2022: Azzaro The Most Wanted is my favourite flanker in the Wanted range so far. It balances spice and sweetness well, projects nicely off the skin, and is applicable across a range of scenarios.

We want to hear from you. Let’s keep the conversation going in the comments on Instagram! What are your thoughts on the new release Azzaro The Most Wanted?

Sneakily my favourite Azzaro fragrance so far, they’ve got some real affordable gems! What do you think?

Wondering when the 2022 version is going to drop? Thanks

Hey Steve, I don’t think there’s a date set yet for the release. I’m curious about The Most Wanted Parfum myself – only a few notes have been listed. However, I’d say it’ll be pretty soon for US and Europe markets.

Just purchased the most wanted because of the scent and it’s a parfum. I do sometimes buy eau de toilette if I really like it, Chrome is a good example. Of topic but have you seen Chrome in a parfum?

Hey man, no I haven’t. Do you prefer the stronger concentrations due to the perceived stronger performance? Because it really does depend on the scent, honestly. Hope you love The Most Wanted! I’m almost finished my bottle….

5
0
Let us know your thoughts in the comments.x