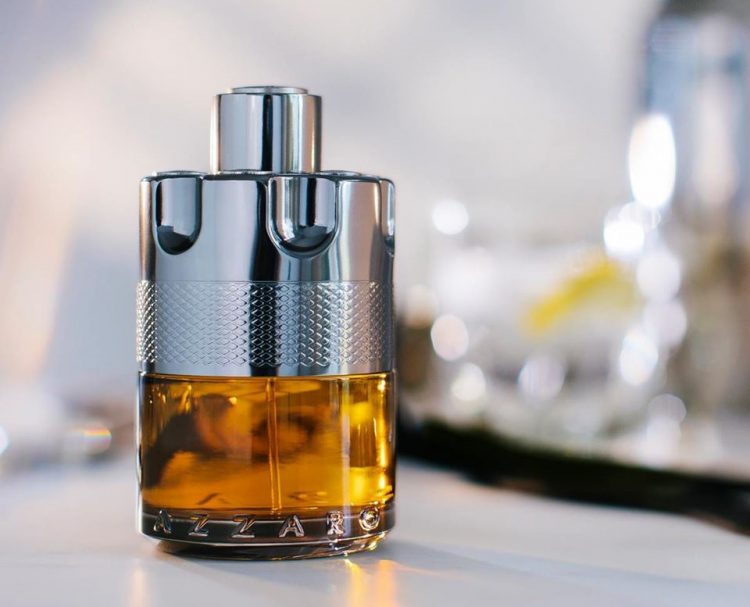 Azzaro Wanted by Night was released in 2018 and is a flanker of the original Azzaro Wanted. Wanted by Night is a spicy and woody oriental scent. I’ve owned a bottle for over a year and think it’s about time I gave you my thoughts. Is it a good cologne choice for men this year? In this quick article we’re going to find out.

How Does Azzaro Wanted by Night Smell?

Simply put – Wanted by Night smells like an explosion of cinnamon and fruity notes, drying into softer woody spices.

When I spray this scent on my skin, I smell a potent burst of cinnamon straight away. The cinnamon is sweet, with a spicy edge to it.

I can also smell citrus notes which smell like mandarin orange and lemon. These add a bright, zesty energy to the opening.

A tobacco note is there as well. The tobacco is mild yet noticeable – it adds a mysterious ‘bad boy‘ element to the cinnamon and citruses.

Azzaro Wanted by Night gets better as it dries on skin. Along with the other notes, I can smell more fruitiness, along with cedarwood, incense and leather. These combine to evoke a mature and seductive aroma.

The cinnamon and tobacco notes hang around on skin the longest. The scent lingers on my skin for 8-10 hours and projects for the first 6 hours. I’m pretty happy with that, and suspect you will get similar results.

Like Azzaro Wanted, don’t spray this one too much on hot days, since the sweetness will become very powerful to those around you. This is called cloying, and I cover what that means here.

This scent is better for evenings, but don’t let the name fool you. You can pull this one off in the daytime too.

Due to the warm spiciness, this one is a favourite of mine for the winter and fall months. In reality, you can wear it any time of year though.

You aren’t restricted with what events you can wear Wanted by Night at, either. This fragrance is a good choice for dates, clubbing and casual events.

Given the prominent tobacco note, wearing a leather jacket, denim jacket or jeans with Azzaro Wanted by Night is what I’d recommend.

Have a look at what this reviewer had to say about this cologne:

This was my first scent and I felt I hit heaven when I first bought it. I could not stop smelling it. It’s cinnamon sweet, warm and spicy, and strong enough that people can smell you from a distance. I think this is perfect for the fall and winter. Its really a great value for the price.

Should You Buy Azzaro Wanted by Night?

Update 2022: Azzaro Wanted by Night is still relevant and worth a purchase this year. The smell is seductive, masculine and modern for men in their 20’s, 30’s, 40’s and above.

It’s an explosive cinnamon smell when first sprayed on the skin, but once it settles it develops into an inviting fragrance. Additionally, this cologne has respectable longevity for the price.

If you like cinnamon and want to elicit a bad boy image, you should check this one out.

If you like sweet tobacco scents, you should also consider Mugler Pure Havane.

I want to hear from you! Let’s keep the conversation going in the comments and on Instagram! What are your thoughts on Azzaro Wanted by Night?

The best thing about Azzaro Wanted by Night is the value for money you’re getting. It’s not for everyone since it’s heavy on cinnamon, but great performance for a very affordable price.