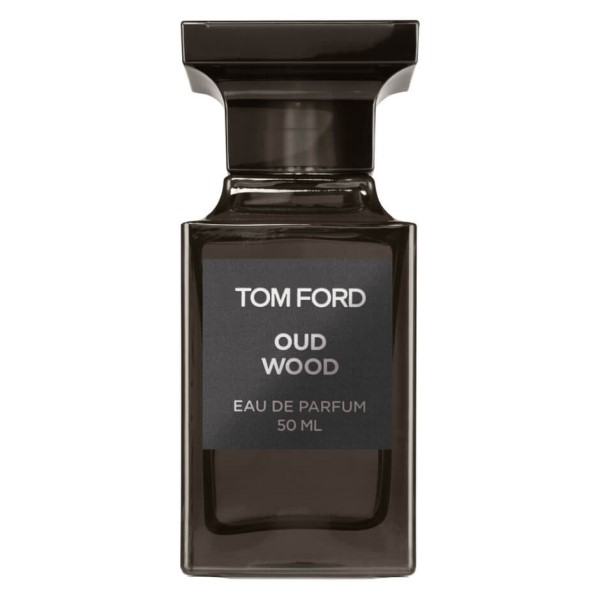 Tom Ford Oud Wood is a men’s fragrance that was released in 2007.  Oud Wood’s popularity rose Tom Ford colognes to stardom, setting the tone for every release that followed. However, it’s been out for over 15 years and people have asked me if it’s still great. In today’s article, I’ll cover a few key features of Oud Wood and give my opinion on why it’s as good as ever.

On first spray, you immediately discover why this is called Oud Wood. The oud accord is prevalent right from the outset, adding a smooth, woody quality that provokes a sense of mystery.

Supporting the oud is a warm cardamom note. This spice provides a comforting tone that adds affability to the scent profile.

Next I can smell the pepper, vanilla and tonka perceptible in the background. I’ve grouped them together because they only play a subtle, supporting role. The pepper adds some acute spice alongside sweetness permeating from the vanilla and tonka combination.

Oud Wood doesn’t have clear phases and doesn’t change much. However, I do notice two perceptible accords emerge as the scent begins to dry down, including:

In summary, Tom Ford Oud Wood opens as a dark, restrained woody fragrance, then dries down into a (slightly) creamier and sweeter version of the same. This cologne is provocative, masculine and luxurious in the most understated way. It reminds me of a higher quality version of #3 on my Top 5 Versace colognes list, Versace Pour Homme Oud Noir.

Check what this reviewer had to say:

YESSS. It’s a high quality oud perfume. It’s dark, mature, calming, sophisticated… I associate this scent with a sharp, charismatic, competent businessman in a expensive suit. TF’s Oud Wood is the BOSS of all oud.

After testing, I view the performance of Oud Wood as light to moderate.

This cologne lightly projects from the skin, 1-2 feet for the first 2 hours. Afterward, it becomes an intimate scent for 6 hours more, lasting for 8 hours total.

I am perfectly content that this fragrance has intimate sillage. To explain, there’s a risk oud can become overbearing in large amounts, especially in warm environments. Accordingly, Tom Ford got the balance right with this one.

Mostly yes, but there’s a catch.

Oud Wood can be worn for special occasions or dates. Additionally, consider wearing this in the office due to its intimate sillage. You won’t offend anyone and will pique people’s curiosity.

I imagine a particular type of man wearing this. He’s well-dressed and oozes masculinity out of every pore. He doesn’t brag or obnoxiously announce his arrival – yet his presence is felt by everyone in the room.

Now, back to that catch.

Simply put? Don’t wear this in the heat. Like many oud fragrances, Oud Wood turns distasteful in scorching conditions. Cold and mild weather only, gents. Besides, there’s plenty of other alternatives to wear in hot climates – Light Blue Forever, anyone?

Tom Ford Oud Wood is as Good as Ever

To conclude, Tom Ford Oud Wood is undoubtedly still a great offering for men. The creamy oud and woody aroma is intoxicating, emanating reserved masculine character from top to bottom. It’s an enigmatic scent for the modern gent, someone who draws interest from others without pleading for it.

I want to hear from you. Let’s keep the conversation going in the comments and on Instagram. What are your thoughts on Tom Ford Oud Wood?

Tom Ford Oud Wood is a winner for me – one of the only oud fragrances I actually enjoy. Wbu?

Oud Wood is still one of my Top 3 fall/winter fragrances. Even if the performance might not be beast mode, this is a fantastic DNA. Therfore you willl have the chance to get a fresh blast of Oud Wood during the day or you will have the chance to wear something different as a second fragrance of the day.

I think so too. As my fragrance journey has matured, performance isn’t the deal breaker it once was.