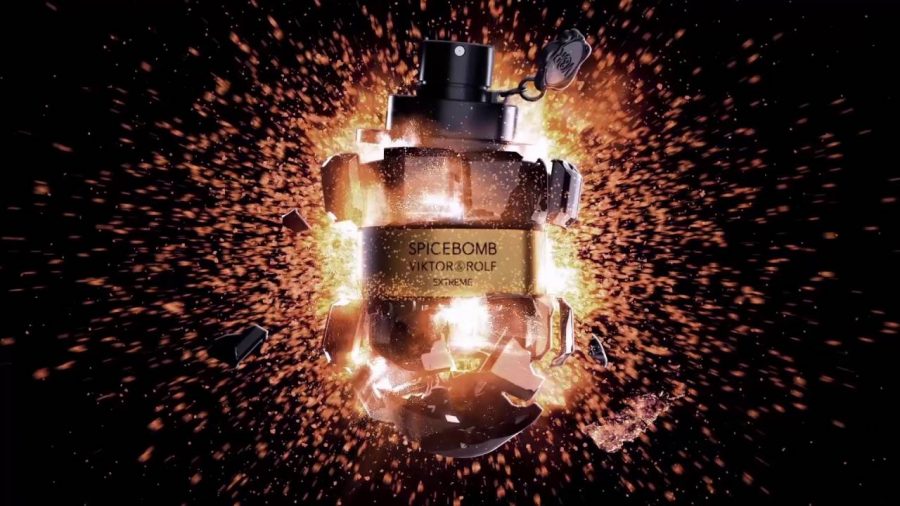 Is Spicebomb Extreme Worth BUYING in 2022? [Answered]

Viktor & Rolf Spicebomb Extreme was first released in 2015 and is a spicy, aromatic cologne for men. It’s an explosive modern fragrance that I have worn on many occasions. In this article, we’ll see if it’s worth buying this year!

How Does Spicebomb Extreme Smell?

When first sprayed on skin you can definitely see why this cologne is called “Spicebomb”.

I smell a nuclear blast of sweetness from the vanilla and also the tobacco and pepper notes cutting through.

Viktor & Rolf have got the balance of sweet and spice just right. The vanilla really works well against the tobacco and pepper. Some colognes can be too sweet or too spicy. You don’t want that. The lavender is a nice touch to make it smoother and more aromatic.

When the scent dries on your skin, I’ve found it doesn’t tend to change too much. I can sniff a bit more of the tobacco and lavender, and the spiciness of the pepper and caraway simmers down.

Interestingly, this combination of notes smells better from a distance. Also, it presents itself really well in the air, and scent trail when you walk around.

The classy tobacco and sweet vanilla really are the stars here. They are two excellent notes and complement each other well.

The projection and longevity of this cologne is nothing short of incredible. I get projection out from my skin for at least the first 4 hours. Furthermore, it lasts as a skin scent for at least 12 hours.

Yeah, it’s beast mode. I was at the store the other day at 3pm and got a question from someone asking what addictive scent I was wearing. This surprised me since they were 10 feet away. I applied 5 sprays of Spicebomb at 9am. Not bad if you ask me.

This cozy fragrance works best in cooler weather. Also, many people prefer it as a night scent, but I tend to wear it more during the day. It’s up to you.

Spicebomb Extreme suits men best in their early 20’s and up. This is because the tobacco note gives it a mature and masculine edge.

I imagine guys in leather jackets, denim and boots wearing this one.

Take a quick glance at what this other reviewer thinks about the cologne:

A true winter beast of a fragrance. Its a huge hit of winter spices and blows the original spicebomb out of the water. A lot of cinnamon and vanilla with some pepper to round it off, this is the ultimate winter fragrance. It’s warm and sexy and better than every other spicy fragrance available.

Should You Buy Spicebomb Extreme in 2022?

Viktor & Rolf Spicebomb Extreme Eau de Parfum Spray is as relevant this year as it was when released back in 2015. In fact, it may even be more deserving to purchase now.

In summary, it’s sexy, it’s spicy, with vanilla and tobacco perfectly complimenting each other for mild and cooler days. Additionally, the pepper adds a spicy kick that takes it to the next level.

It’s affordably priced as well. You get great bang for buck. Pun intended.

If you’re looking for something else that is spicy and well-performing, have a look at Azzaro Wanted by Night or Versace Eros Flame.

I want to hear from you! Let’s keep the conversation going in the comments and on Instagram! What are your thoughts on Spicebomb Extreme?

Might just be my favourite designer cologne ever. I’ve heard rumours that Spicebomb Extreme is being discontinued…can anyone verify?