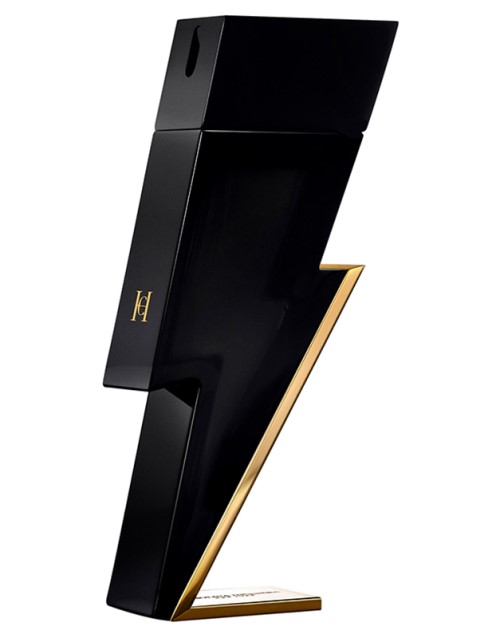 Carolina Herrera Bad Boy review: What You Need to Know [2022]

Carolina Herrera Bad Boy is a men’s cologne released in 2019. I was introduced to this fragrance months ago and I’ve been testing it since. It smells exactly like that name would suggest – spicy & sweet with mysterious undertones. Although Bad Boy is a mass-appealing compliment puller, there’s things you need to know if you decide to purchase. Read on to find out!

On first spray I smell the spicy pepper cutting through. Although the pepper provides a tingly punch to the senses, it also emanates a subdued, woody-type aroma.

Alongside the pepper is a bergamot accord. This fragrant fruit provides citrusy zest and energy throughout the initial stages.

Thirdly, you’ll smell sweetness alongside the spice & citrus. This comes from tonka bean, which is present from Bad Boy’s opening to dry down. The tonka smells warm and takes on a mildly creamy-type texture. It reminds greatly of the tonka bean note used in Versace Eros Flame.

The dry down is where the amberwood finally emerges. It’s great to see one of my favourite notes in perfumery used here. It adds a balsamic smokiness to the dry down, mingling seductively amongst the sweetness and spice.

Those who like Prada Luna Rossa Black will enjoy Bad Boy too. Although Bad Boy lacks the powderiness of Black, it does feature a chocolately cacao addition.

Check out this reviewer’s thoughts:

This is a pretty nice smell! Subtle for a tonka-forward designer, especially compared to screamers like Eros. I think the cacao gives it a nice, warm tone that feels a bit more intimate than what you normally get with this scent profile. It’s not cutting edge, but I’ve gotta give it my stamp of approval as a semi-dumb reach for cooler weather.

After testing, I rate the performance of Carolina Herrera Bad Boy as low to moderate.

It projects from my skin for the first 2 hours. Then, it lasts for 3 hours more as an intimate skin scent. In total, you’ll get about 5 hours of longevity out of this.

When should you wear this?

Additionally, this is suitable for a night on the town too. Especially bars, nightclubs, that sort of thing.

Something about Bad Boy just screams ‘night time’ to me. Could it be the bottle design? Maybe. It could also be the alluring scent profile.

A friend of mine recommended I try Carolina Herrera Bad Boy. I reckon I owe them a coffee.

This is my first foray into CH colognes and it’s piqued my curiosity. Bad Boy features warm spices and sweetness, supported by soft cacao and balsamic ambery undertones.

A straightforward scent, Bad Boy’s aroma will elicit flirtatious vibes after the sun goes down. Although you shouldn’t expect miracles performance-wise, carrying the bottle (or a decant) will easily solve that issue.

I want to hear from you. Let’s keep the conversation going in the comments and on Instagram. What are your thoughts on Carolina Herrera Bad Boy?

What does you guys think about Carolina Herrera Bad Boy? What do you like (or dislike) about it?